Piero Viti and Claire Baldo work together as photographers and through the LABOTIV identity for photographic and editorial projects.

Piero Viti and Claire Baldo work together as photographers and through the LABOTIV identity for photographic and editorial projects. 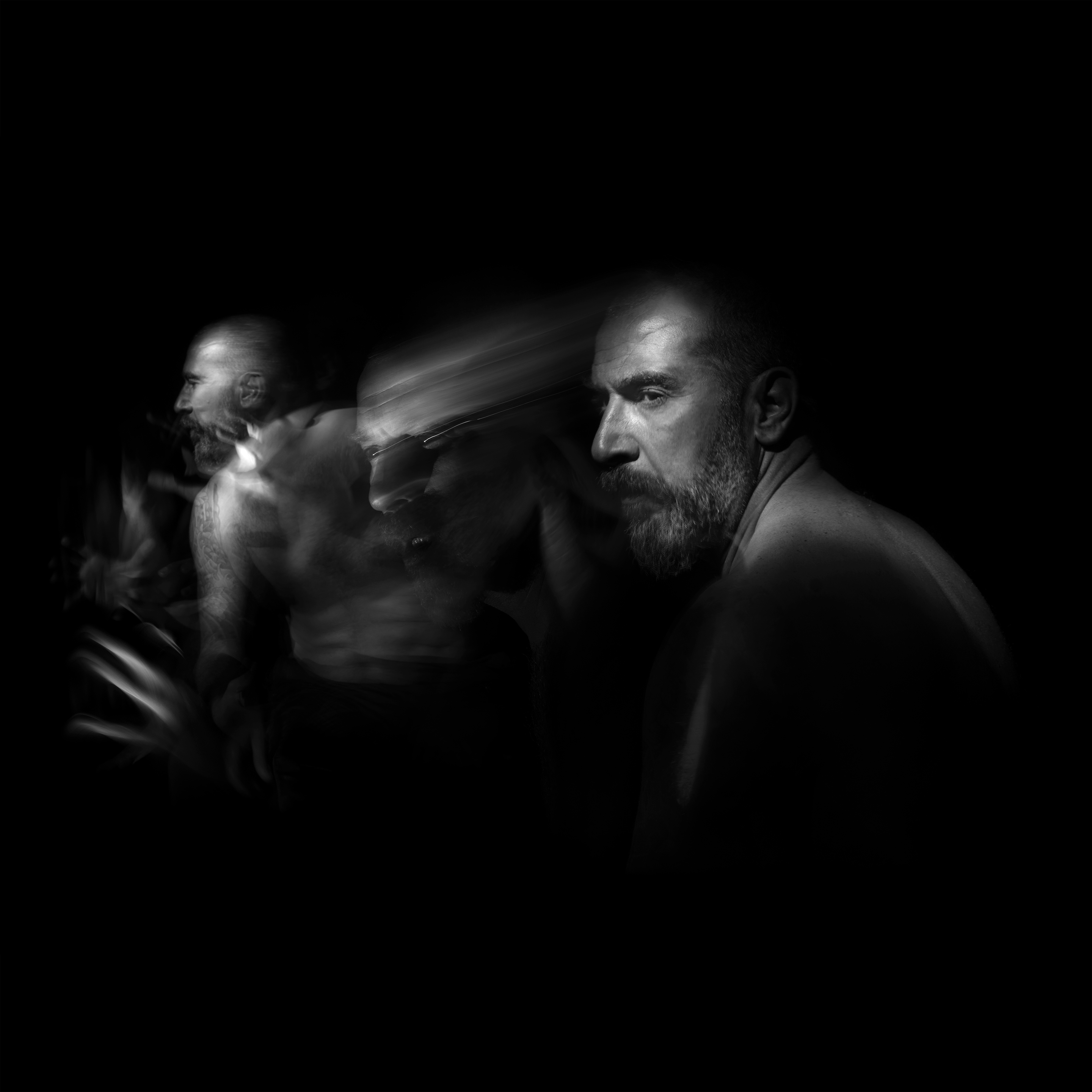 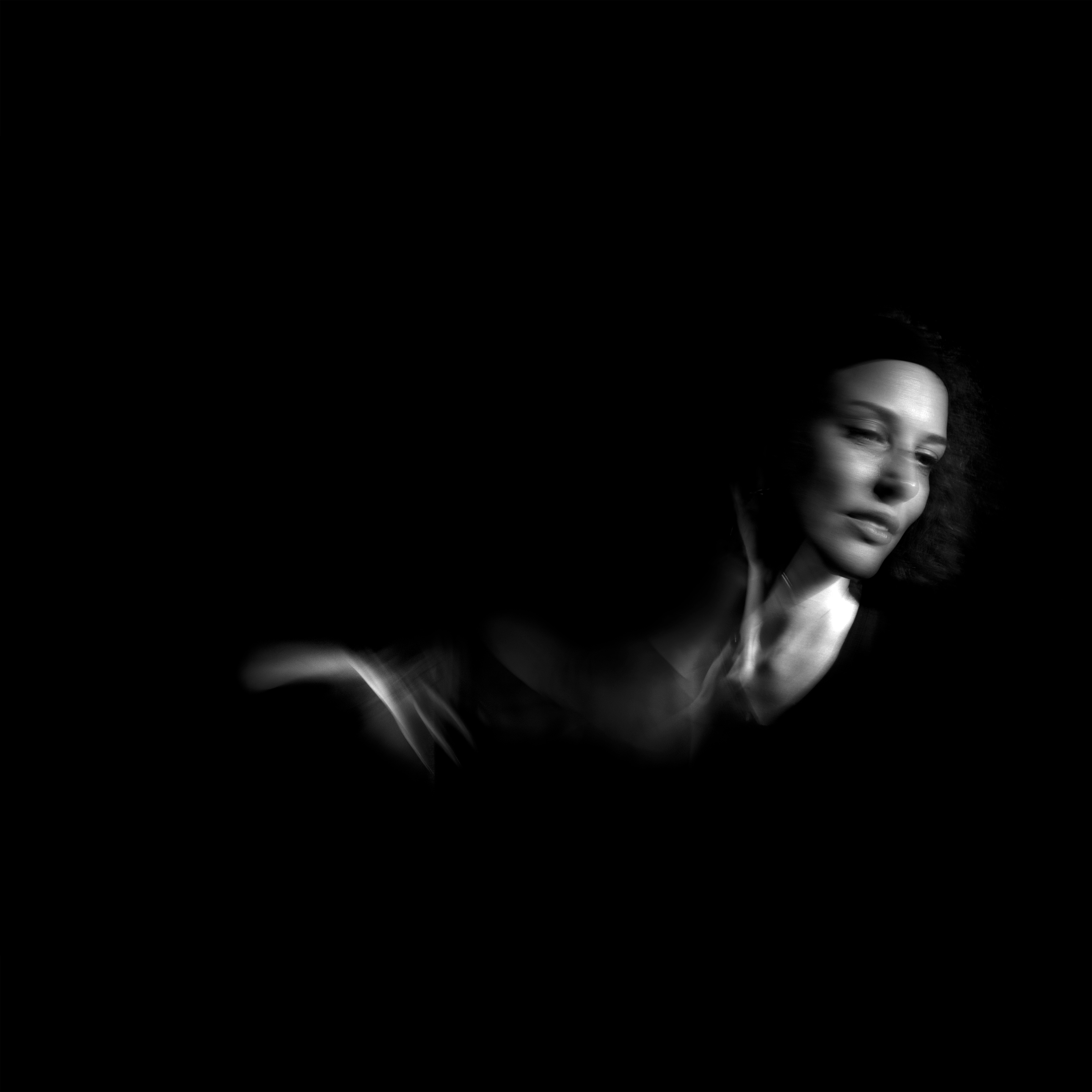 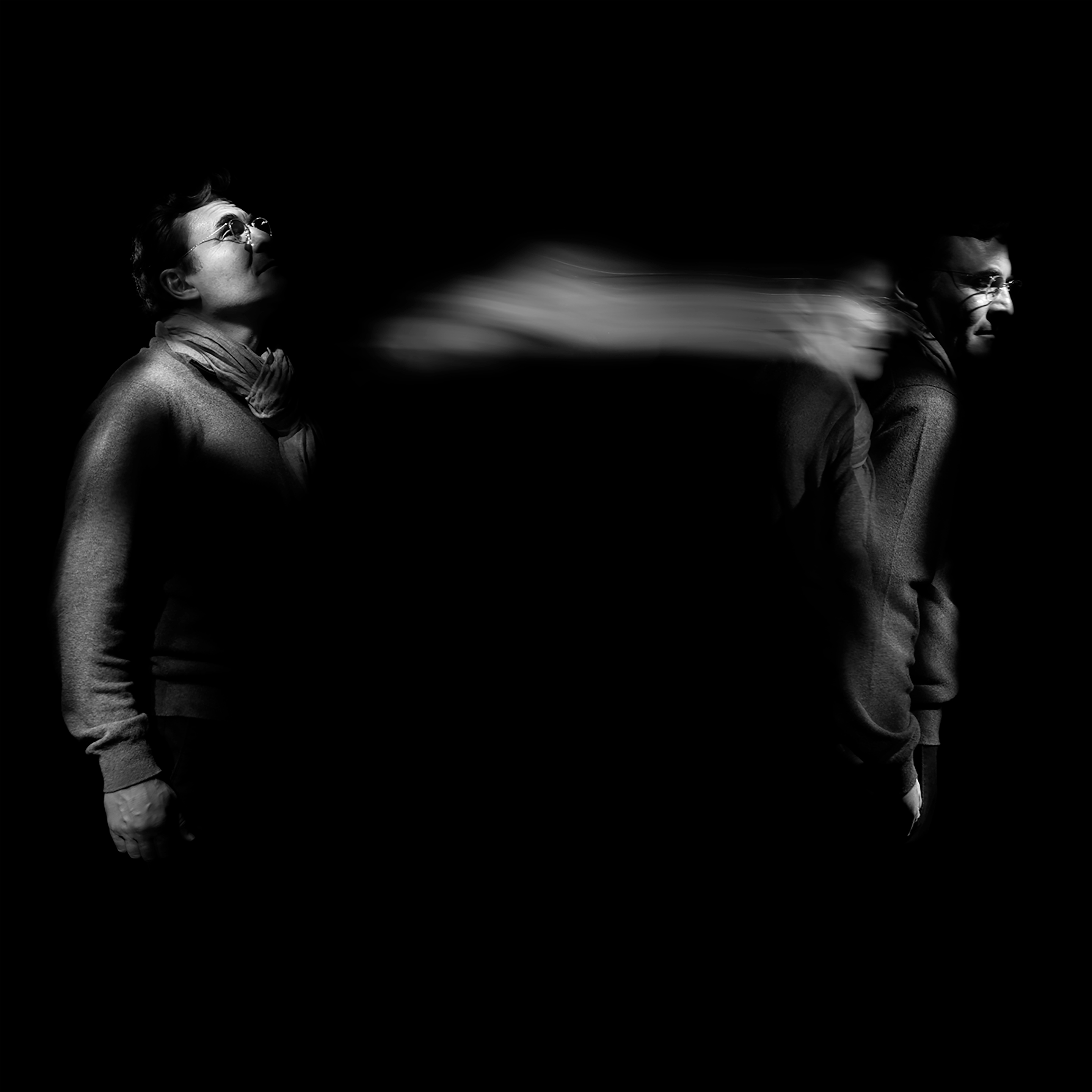 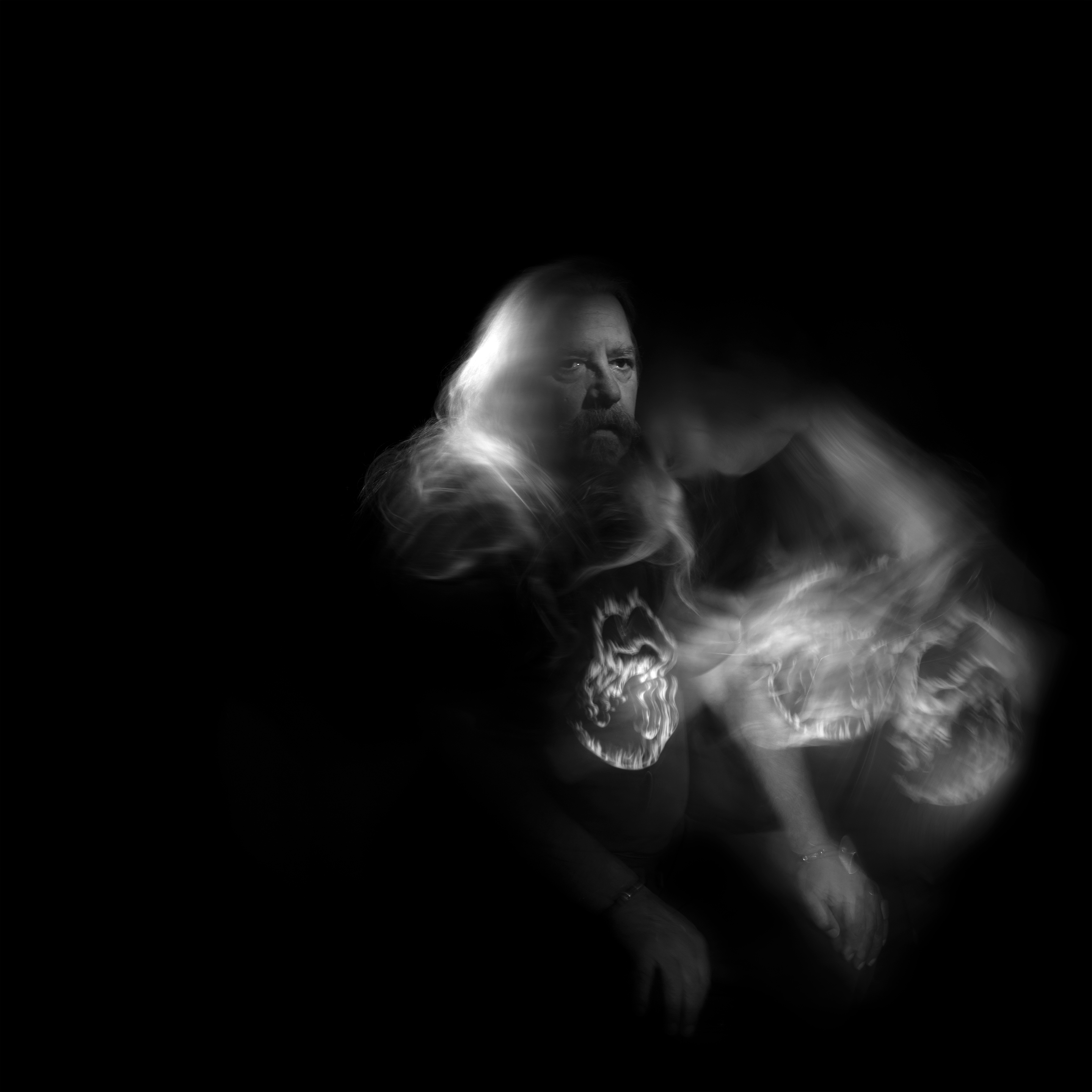 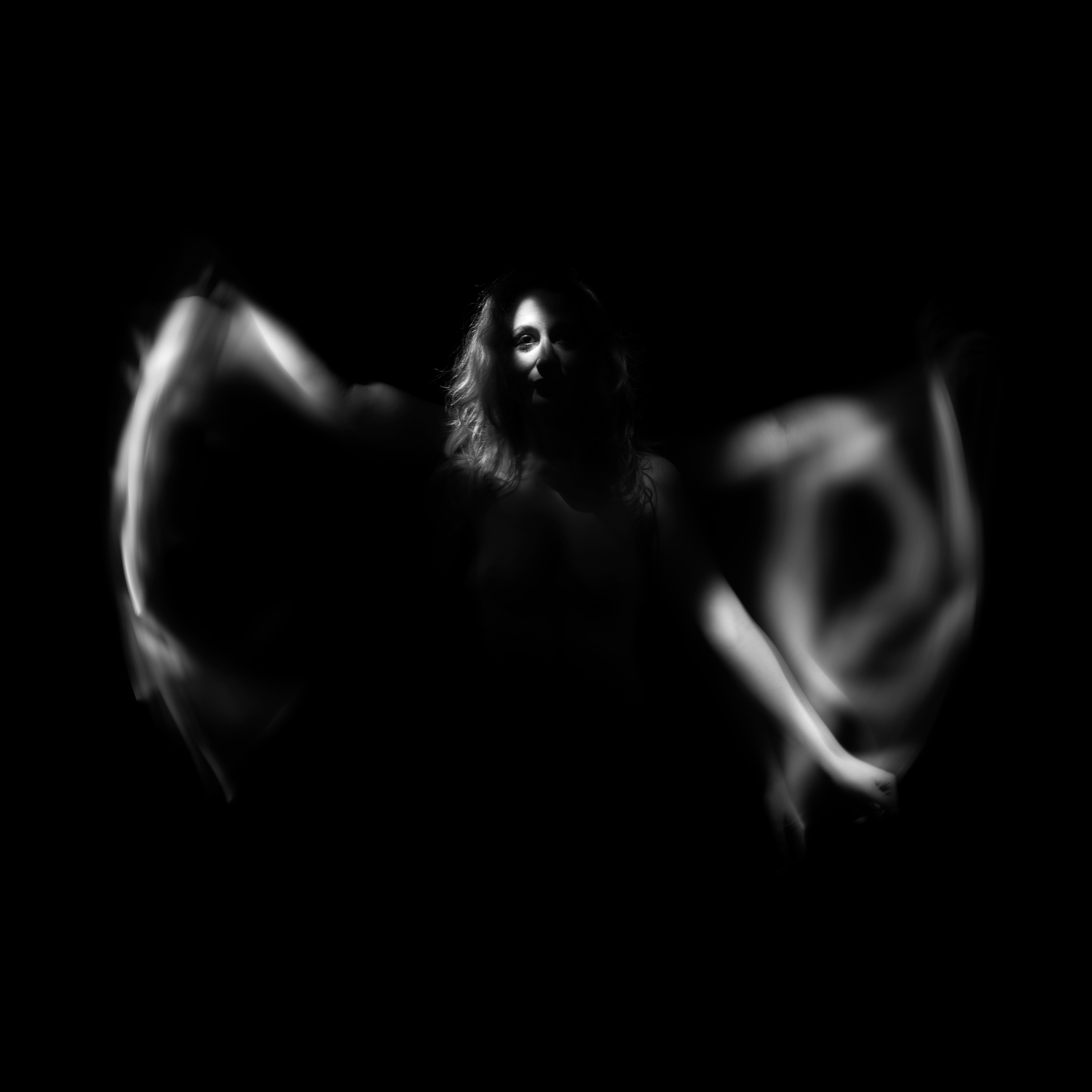 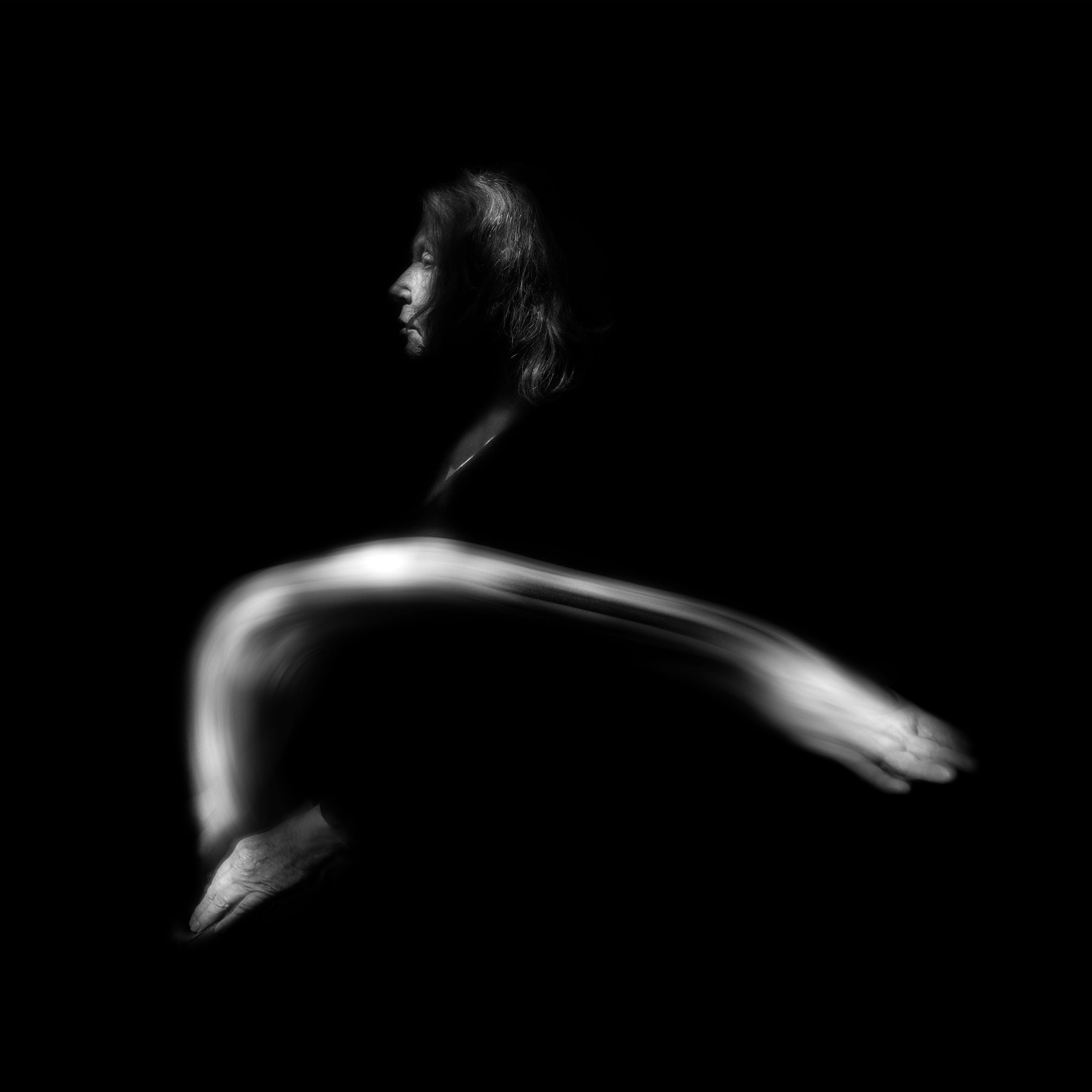 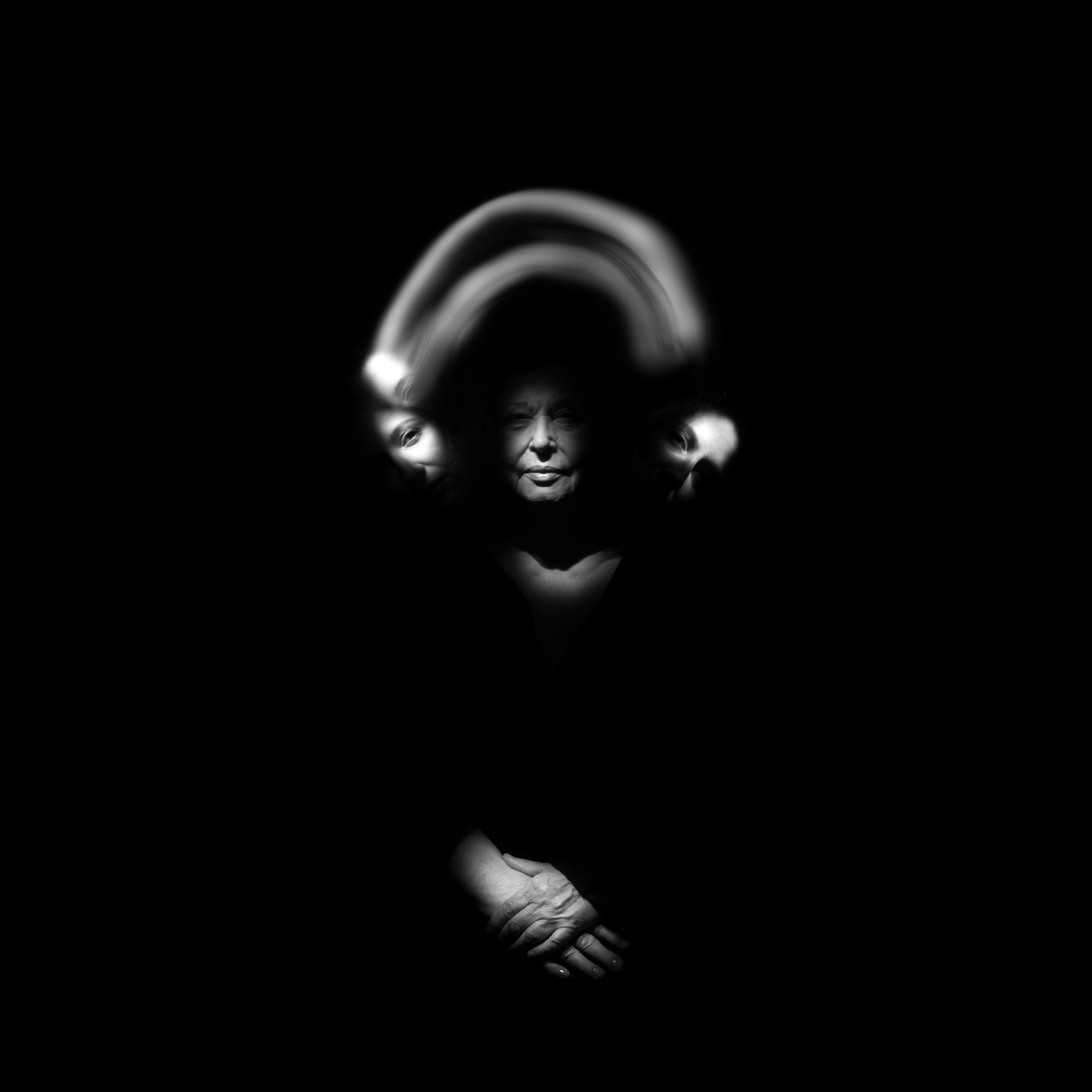 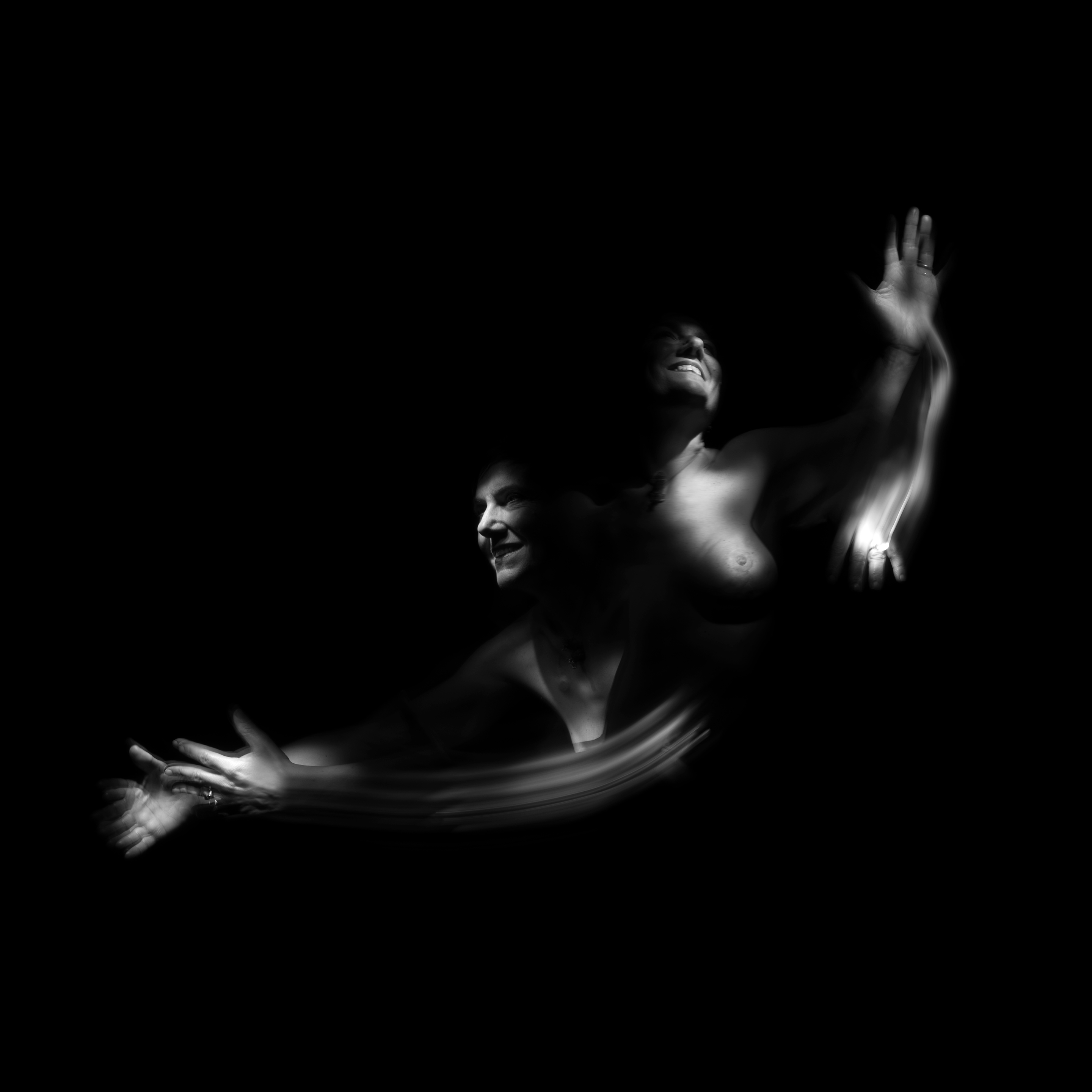 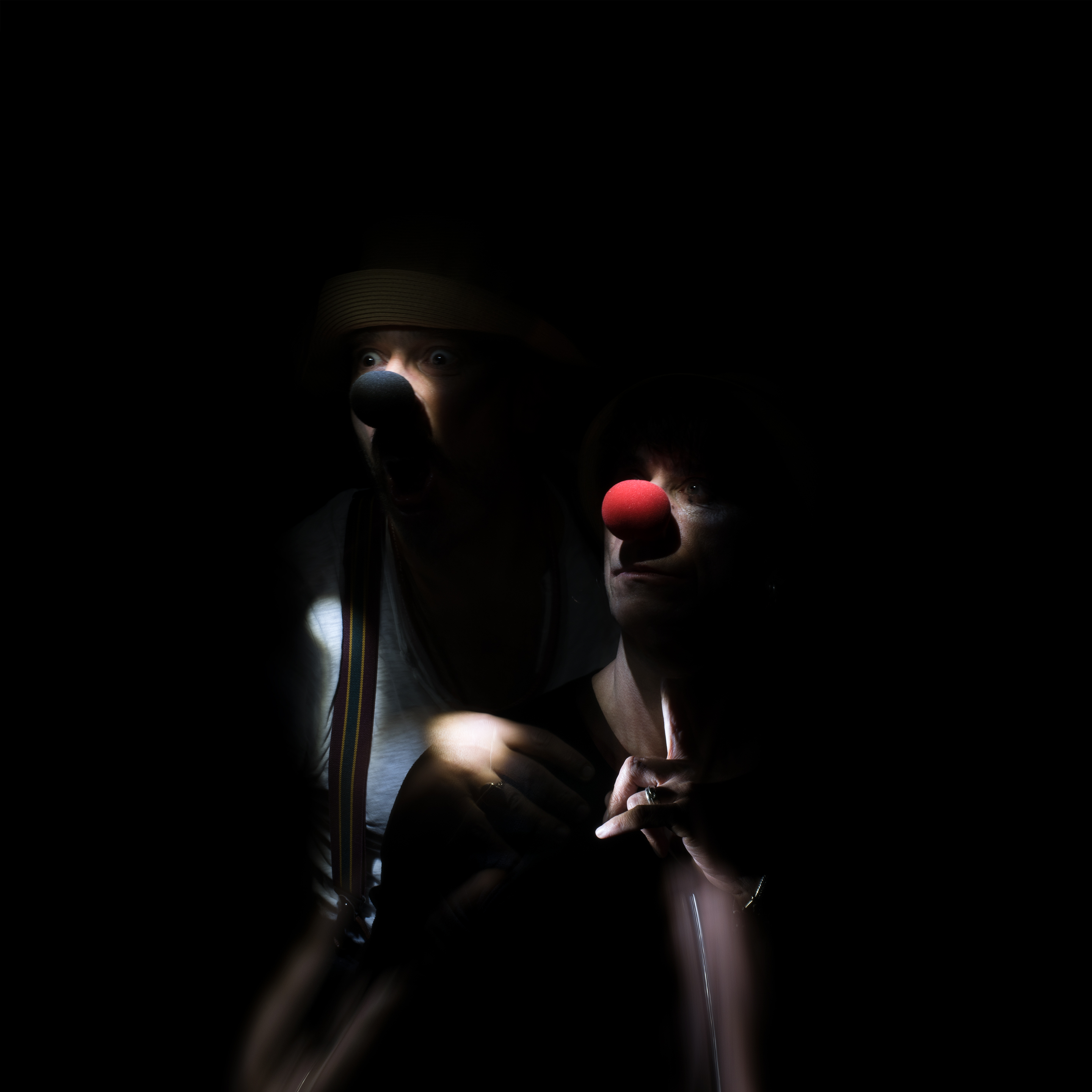 This series of portraits are realised between Venice and Paris. The title refers to the shooting time, which takes place between 30 and 40 seconds.

In this work, Claire Clelia Baldo questions the identity that is transformed through the deformations of the movement. The body, the being is no longer known, it becomes something else. Does identity exist or simply reflect what we believe to be in the eyes of the world? Who we are ? Of course, the beginning of an answer lies in the many facets that we hide and belong to us.

The image is first of all a memory born of a dream, a fugitive image that comes out of the darkness. An image pursued and created by light. Like brushstrokes, the light strokes paint and reveal the subject in its movements, in its forms. A complicity is established with the model, which is followed as in a dance. The captured gestures show what is happening on the other side, in this personal and secret space that leaves a trace. A trace of light. 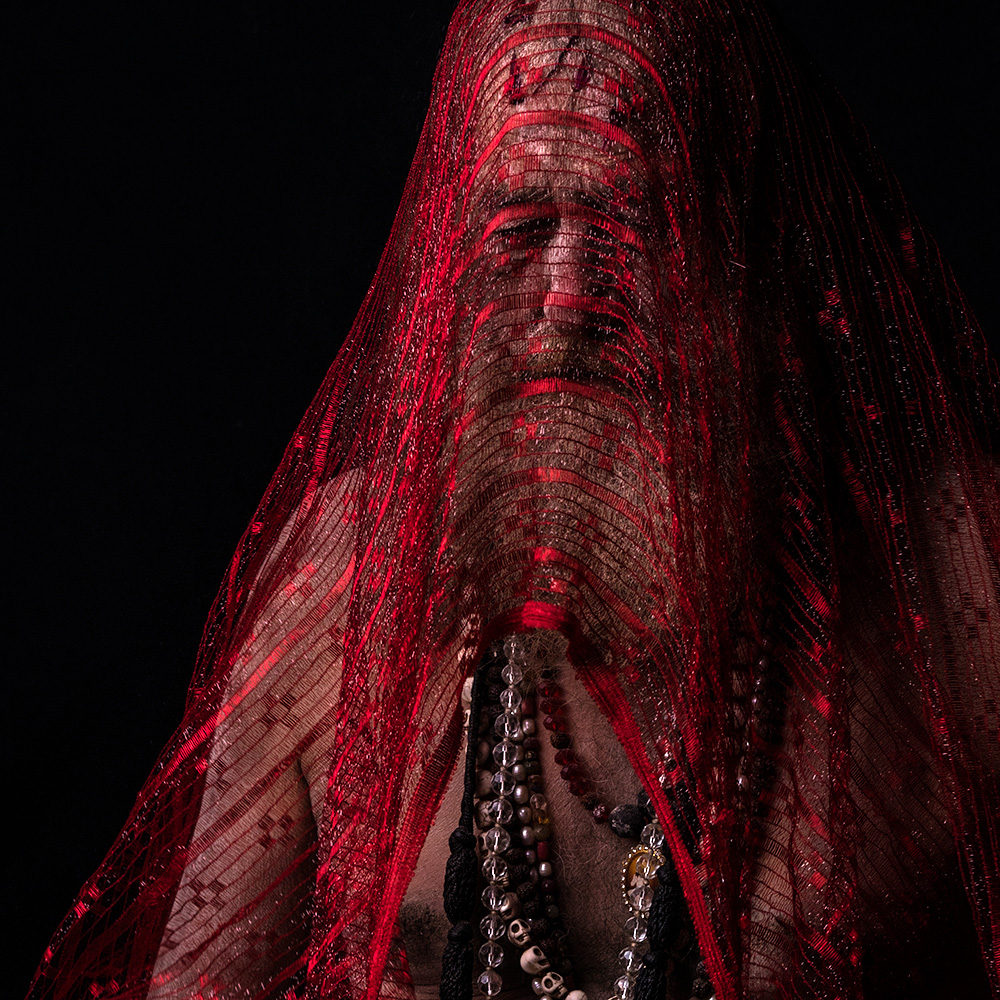